Since its initial launch in 2016, TikTok’s popularity has continued to increase, especially with Generation Z and younger Millennials.

It has gathered over 3 billion downloads and reached one-third of the social media users in the world in only four years.

Besides, TikTok is currently available in over 150 countries.

It has transcended from just an app for dance and prank videos as more businesses use it to reach their audience.

This article will provide you with up-to-date TikTok user statistics to enable you to understand the impact of this platform.

1. TikTok has over one billion active monthly user

In the first quarter of 2022, TikTok had over 1.39 billion monthly active users globally, and it is predicted to reach 1.8 billion by the end of the year. This means that out of the above 4 billion active social media users, more than 20% regularly use TikTok.

Besides, TikTok has more than 138 million active users in the U.S. alone.

2. TikTok is the 6th Most Popular App

TikTok was the most downloaded non-game application in the first half of 2021, reaching over 300 million installs. It is also the first non-Meta-related app to surpass this milestone. On Google Play Store alone, it has more than 1 billion downloads. Additionally, it was the most popular iPhone App downloaded in 2021 in the U.S.

4. The Average time spent on TikTok per month is about 850 minutes

Over 1 billion videos are watched daily on TikTok, with users spending an average of 95 minutes daily and 858 minutes monthly. A Statista study reported that TikTok users view 167 million hours of video in one internet minute.

6. Entertainment is the most Popular Category on TikTok

The most viewed content category on the app was entertainment content, with this category having accumulated over 500 billion hashtag views collectively. Other popular categories include entertainment, dance, pranks, fitness, DIY, fashion, beauty, cooking, pets, outdoors, and life hacks.

8. More Females Use TikTok than Males in Most Markets

9. TikTok’s Highest Reach for users above 18 is in Saudi Arabia

TikTok has its highest reach for older people in Saudi Arabia with over 70%, followed by Kuwait and UAE.

11. Nine Out of Ten TikTok Users Use the App Multiple Times Daily

TikTok has an average session length of over 10 minutes, making it one of the most engaging platforms. Reports state that the average person in the United States will open the TikTok app eight times a day

13. Khaby Lame is the most followed TikTok Creator

14. No user demographic prefers TikTok as its favourite app

According to the Hootsuite Digital 2022 Report, only 4% of users named TikTok their favourite social media application. 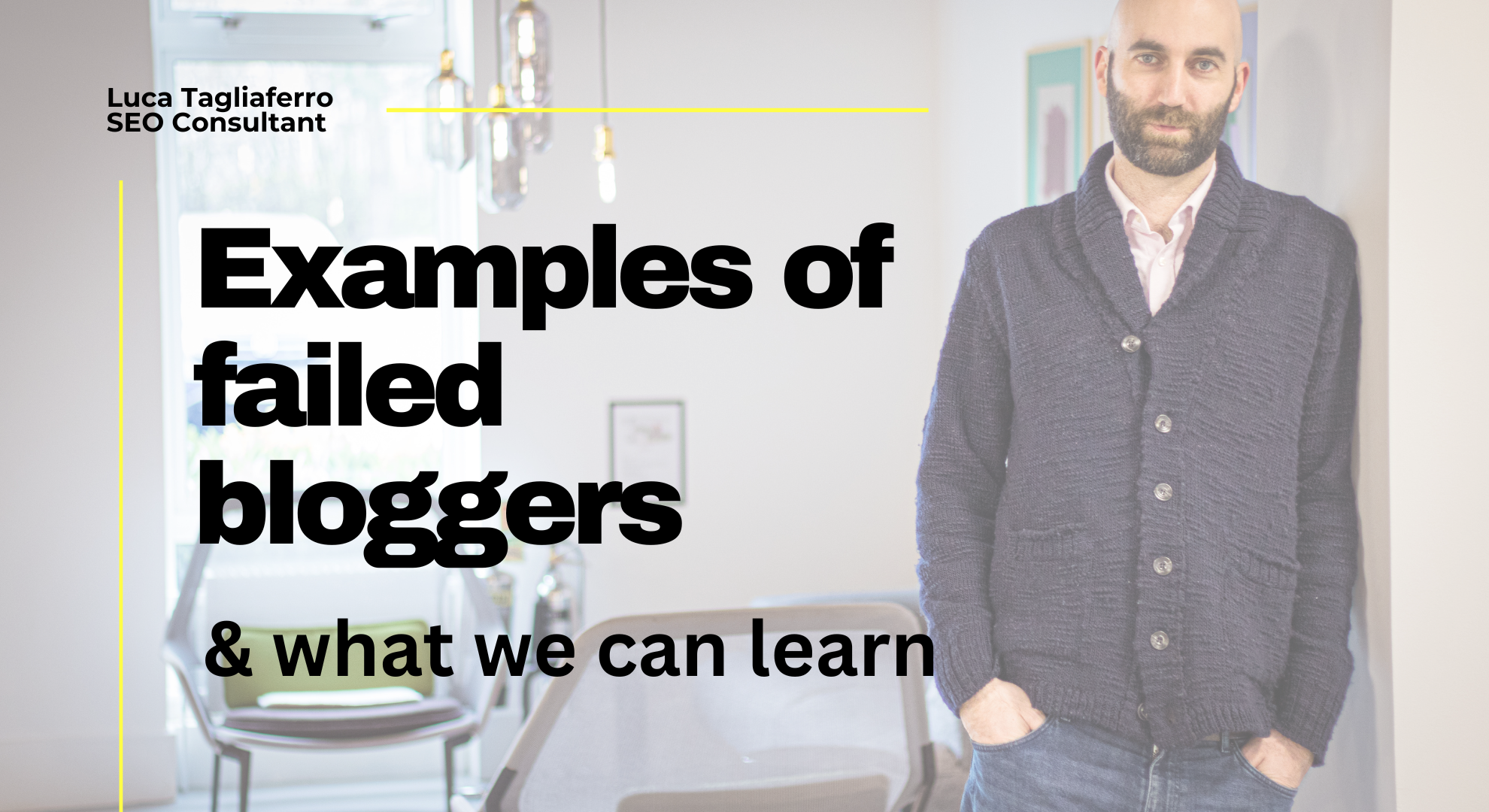 How I made it getting backlinks from Forbes, and how you can too 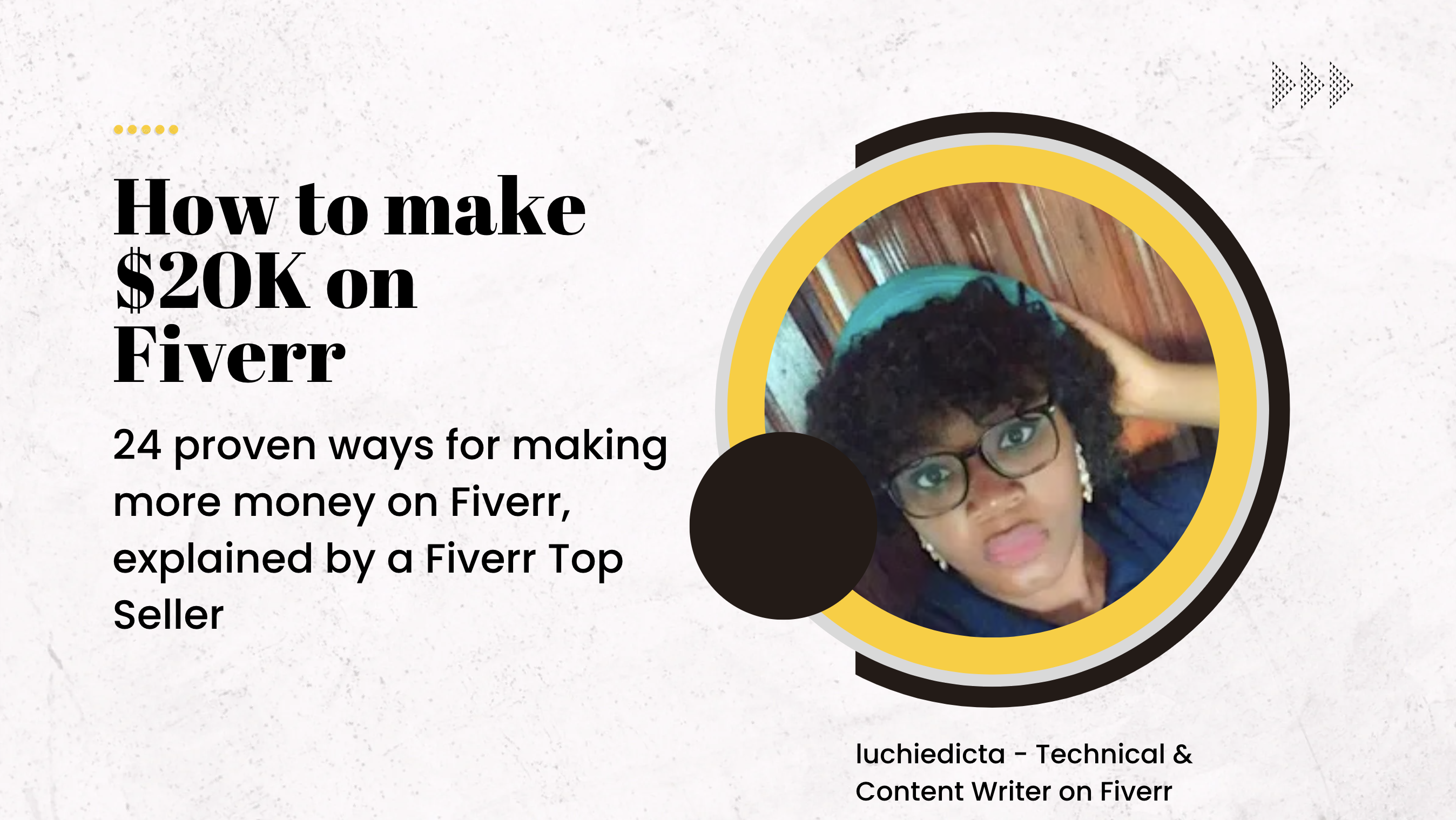 How to make money on Fiverr: 12 proven strategies