Menu
Get in touch

I don’t think we can even calculate how many emails to influencers are sent per day. But for sure we can imagine many many emails.

And let’s be clear on this: I am not going to predict anything. I am going to show what worked for me and what I have learnt.

Influencer marketing seems to be the new big thing, his researches on Google are exploding and there is a reason for it.

Everything these influencers touch becomes gold.

Do you want to meet one for a coffee? do you want a Tweet from them? Are you looking for advice? Or want to show a product demo and get a testimonial?

I can confirm you that for my experience with Rand Fishkin (founder of Moz, SparkToro) specifically from his 1 Tweet and 1 Linkedin post, I have received more traffic and exposure than all my traffic sources combined.

Between November and December 2019, Rand shared my piece.

In March 2020, a different SEO influencer with fewer followers also shared another of my blog posts on how to build FAQ schema using GTM.

I have picked Rand Fishkin because we were invited as speakers at SMX in Milan and this was the first time I made contact with him. Obviously, I knew he was one of the most influential and followed leaders in SEO globally.

I am going to share with you how I have reached out to Fishkin about my guest blogging ROI post:

Email #1: How my approach with Rand started

When I first reached out to Rand I was a random guy, but with a hook.

In 2018 I was invited to speak at SMX in Milan where also Rand was speaking. I thought about connecting with some other speakers, including Rand.

So here is what I wrote to him:

I didn’t expect him to reply at all, it was just a request of an opinion on a conference where it happened to be invited and I was an SEO speaker.

I was very excited to hear from him and to get such an amazing opinion. It also increased my level of confidence as it made me think about next outreaching opportunities with him.

Email #2: how to increase your level of authority

To be honest, Rand was the last person I was thinking about when trying to solve a specific SEO challenge: the (not provided) report in Google Analytics.

There is this SEO software called www.keyword-hero.com that claims to uncover the “not provided” keywords on Google Analytics.

My job as an SEO is driving organic traffic to the website, but most importantly, making sure this traffic contributes to a strong ROI for the company. For this reason, it’s vital to understand not only landing pages performance but also keywords performance.

I have researched a lot on this topic and I have seen many bloggers writing about how to uncover the keywords that Google doesn’t show anymore since 2013.

Some of them, like Neil Patel, suggest reversing engineer the problem. When you have performance data on landing pages, you also can guess which keywords are bringing traffic to those pages, hence you can estimate keywords performance.

Others like the Search Engine Journal, suggest using Google AdWords data or historical data if your website has been live since before 2013.

So I decided to find out more about this.

I thought about asking someone else who might be familiar with the topic.

In my case, I wanted to outreach because I needed a professional, unbiased and authoritative opinion on a new (at least to me) SEO software.

But, at the same time, who is better clued than Rand Fishkin when it comes to SEO? I can’t think of anybody else.

Luckily, I have been following him for a few years so I knew exactly that I couldn’t ask for anything rather than a simple, clear, interesting opinion on an SEO related thing.

I was prepared to pitch the right way.

So here is what I wrote to him:

As you can see the title was simple, clear and straight to the point in the subject line:

Here is the reply I got from him:

I was surprised that he offered to share my question with his huge audience.

Now let’s see why this approach worked very well and what we can learn from it.

So what I have learnt from email #2 was that Rand is very much available to share posts that interest their audience.

That made me think again: how about this time we share my piece of a blog?

To make this happen I needed a blog idea that was:

My idea of the ROI of guest posting didn’t come up from zero. I have been writing for searchengineland.com, smartinsights.com, semrush.com and other high authority websites for years, but what I have noticed was the low level of referral traffic.

Same logic as for the conference, I wasn’t sure whether my guest blogging efforts were going in the right direction.

I needed the data to back up my hypothesis.

The best way was to ask other guest bloggers. And then I have sent my third email to Rand:

And again, it worked very well.

Here is his reply:

Two months after this email, I have published my most shared and discussed piece of research to date.

Lessons from outreaching an influencer

Before outreaching, I have done my research on how to improve and this time applied a new approach to enhancing my chances.

From experience, I can tell you this:

Do NOT do this:

I hate to say this mantra, again and again, you have probably seen it in many blog posts: influencers are very busy people.

They have an audience built over the years because of their influence on certain topics.

So why don’t you pitch something valuable for them?

2. Ask to advise you on your own job

Everyone gets stuck sometimes on SEO, it might be that you are not ranking very well despite you have tried everything, more backlinks, great evergreen content and you don’t know what else to do, you might as well use an advice form a seasoned, recognised professional.

So how about you contact an influencer to ask for help?

He is not going to work for you and you jeopardise the opportunity.

I understand that our job is complex, but the questions we ask don’t have to be.

Your chances to get a reply are often lower if you ask for unclear requests for example:

If you avoid those 3 bad practices, you are already better than 90% of the people who do outreach.

Hopefully, you can learn something about this case study, make sure you follow my advice to avoid the mistakes I have made.

And I’m really keen to hear your own “influencer outreach” stories!

Did you ever reach out to the top people in your field?

The Ultimate Guide to Making Money from Blogging in 2022 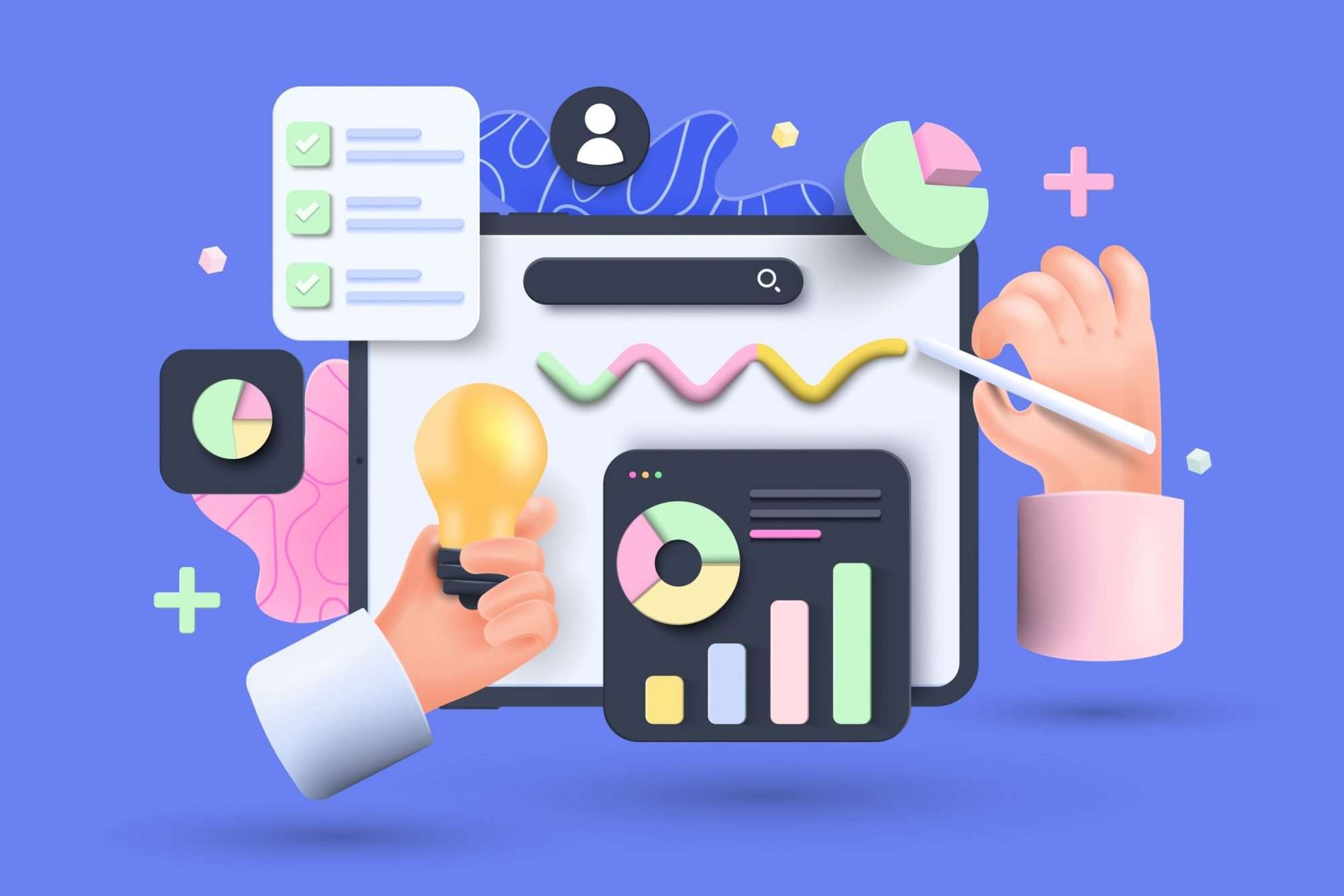 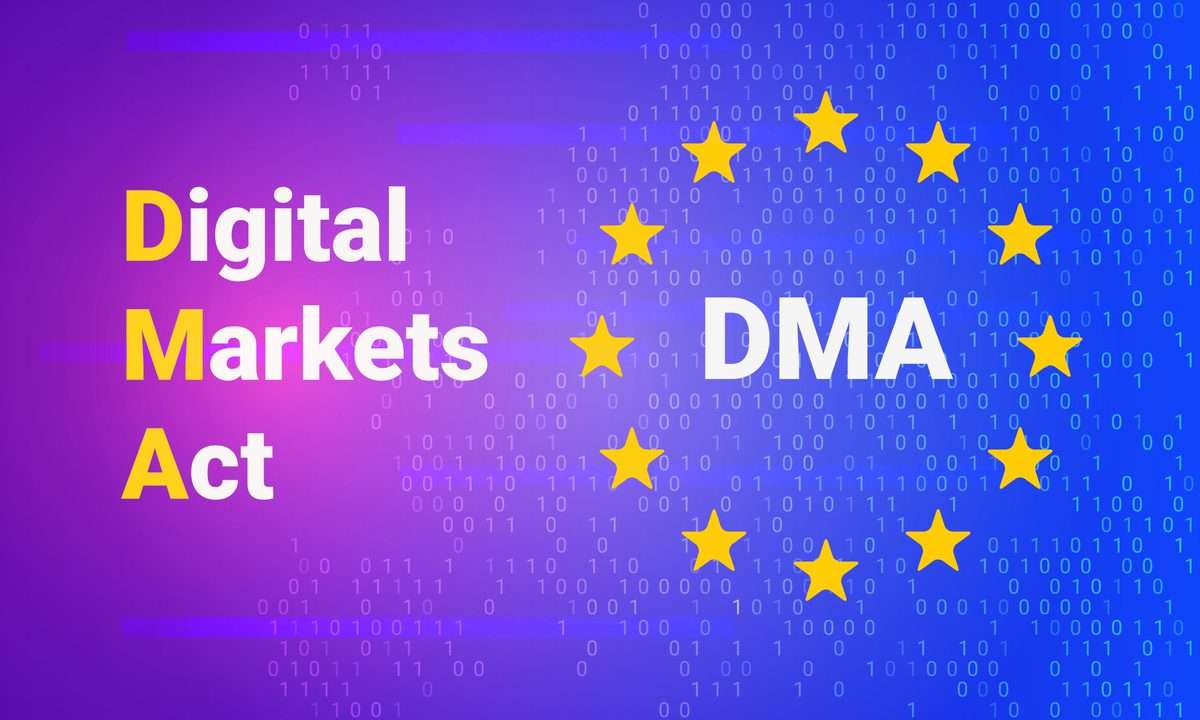